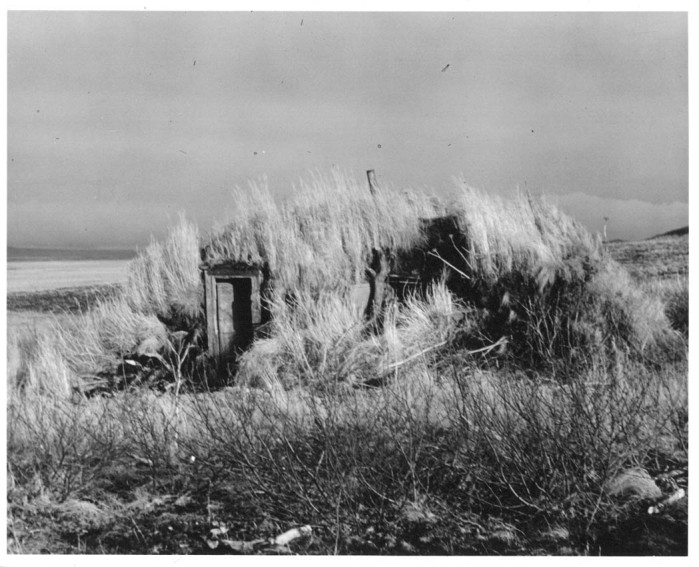 Hello all....
Gregory from CEKE was shot in an attempted mugging recently, and we are trying to raise money for his medical bills...
these are his words....
thank you
Life is always unpredictable, yes, sometimes in violent ways, yes. But the unpredictable violence that too often seems woven into our societies has, over the past year or so, reared its head with frightening frequency in the lives of friends and loved ones and creative cohorts...and now mine. On Monday evening the 10th of January while walking in Oakland to what would have been my first class learning Eastern European folk music forms, two quite young, possibly teenaged men (boys?) armed with a pump action .22 caliber rifle attempted to rob me. Demanding a wallet I didn't have, the situation escalated until I was shot in the right foot - in the moment I barely felt it, instead screamed curses at them and they eventually gave up and left the scene. Thankfully I was just by a fire station, was able to call for help with a passer-by's assistance, so on and so forth. What I didn't know then is that the bullet shattered a bone that rests on my heel, just missing two arteries and only touching the neighboring bone. What that has come to mean is a bone patched together with plates and screws, three months on crutches, a few more months of physical therapy, no ability to work until July, almost certain arthritis and the possibility of the bone partially dying and eventually crumbling, a life that was moving at a rather exuberant pace suddenly slowed to a sometimes literal crawl.
Lest I sound like I'm wringing my hands, let me assure you there were macabre jokes aplenty in the E.R. room, photos taken to document the pools of blood and the curious way the I.V. tubes complemented my tattoo work, hospital staff noting that blue scrubs probably weren't my preferred color, given the head to toe black of my clothes. Nothing like getting shot for a good laugh!

People often ask if the would-be robbers were caught. Well, no, and yet...they are caught in their own behavior, caught in a depraved existence. Obviously I know nothing about them, other than that they wore clean clothes, one had a fresh haircut and diamond stud earrings, they looked like they'd ransacked some parent's gun cabinet or perhaps the rifle was a Christmas present? And if they are caught by the police, what then? More people in prison, lives further degraded? I can only hope they were rattled enough to not try it again, though I fear that is wishful thinking. And sharing my tale of woe has revealed others' recent episodes of muggings and close calls, too often involving guns. I can't claim to understand what metaphysical storm has unleashed all this local violence, I puzzle over ways to counter it, I'm not coming up with many answers. Politicians may grandstand and pontificate, especially in the wake of the shootings in Arizona, but really that means nothing when you're on the street and someone has a gun pointed at your face.

So this is a plea then - a humble request for small financial donations for a bay area musician-type who's not sure how he'll pay his rent in the coming months, but more importantly a plea for everyone to take care of each other, keep eyes open and look out for friends and loved ones, find ways to make the streets safe or transport people safely through them. We shouldn't live in fear, but life is displaying too many reasons to be cautious.
Take care and best wishes to all,
Gregory.

FIND US ON SOUNDCLOUD!